Ballograf was founded in 1945 by Eugen Spitzer, a Jewish man of Austrian origin who fled to Sweden during World War II. In the beginning, production took place in a small garage. The company was called AB Fabeh. The company began to grow rapidly and moved to Mölndal under the name Ballografverken AB, with Victor Reich as CEO. The name Ballograf is a composition of “ballo” which means ball and the word “graf” which means writing.

In 1953, Ballograf launched a ballpoint pen with Swedish Archive ink that enabled companies and authorities to use it. The success of the ballpoint pen was great, and Ballograf began to develop into the Nordic region’s leading pen manufacturer for ballpoint pens, while exports to other countries began.

In 1960, Ballograf started producing the pen that is still the bestseller, and today a real classic that has not changed. Many people know about the Epoca pen in its special form as a deskset, which is often found at banks or in hotel receptions. 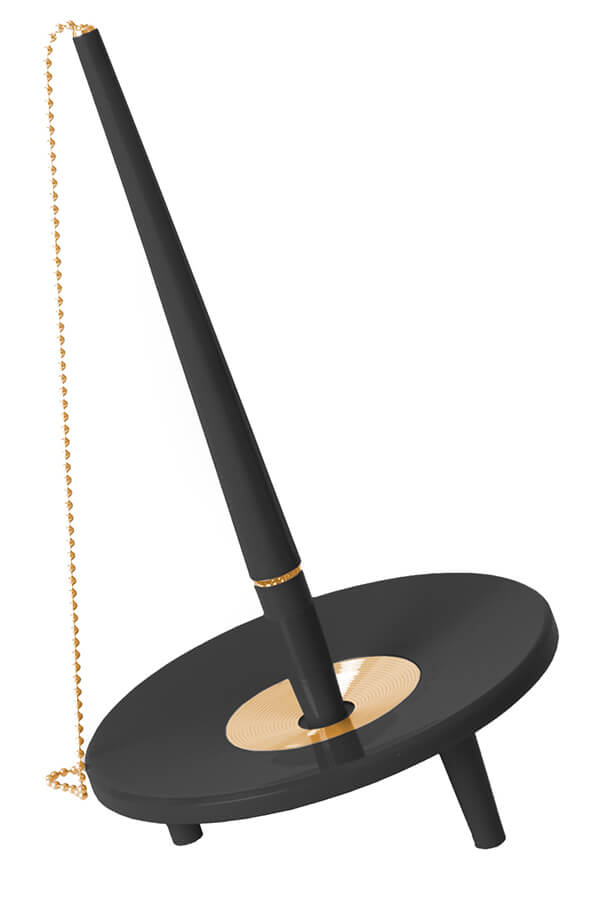 In 1992, the Rondo pen was manufactured for the first time, which still today is a very popular classic. Since 1960, production has taken place in Västra Frölunda, outside Gothenburg, but also in Filipstad. Ballograf is still in Swedish hands and the owners are Tommy Kvist and Jan Johansson. The company’s CEO is Peter Orrgren.

Today, Ballograf is the only pen manufacturer in the entire Nordic region and exports pens to 49 countries (including Austria, Japan, the United States, Switzerland and many more). The company produces over 5 million pens per year and has about 30 employees. Ballograf has previously produced plastic and metal components on its own, but has since 2014 outsourced the production of plastic components to Swedish companies.

Ballograf has now signed a strategic supply agreement for all metal parts with REHOBOT Rotex AB, a Gothenburg-based company with decades of experience in automatic turning of metal parts with small dimensions.

“We are proud to continue having all the production to Ballograf’s products in Sweden. We have previously had good experience in outsourcing the production of plastic parts, and are convinced that Rotex will be able to provide high quality components. We have today reached an agreement with REHOBOT Rotex AB in Partille that they will take responsibility for the supply of all our turned parts.”

REHOBOT Rotex AB has since the start in 1947 provided the industry with auto turned metal parts. The existing machine park of 47 lathes will be expanded by another 14, which gives a total of 61 lathes for all our details.

“We are proud and grateful to take over the production of auto turned metal components for Ballograf’s pens. Our strength has, for decades, been that we produce in Sweden, with a high level of responsiveness and with competitive prices. The expansion of the machinery gives us additional production muscles to supply our customers with their growing needs”. 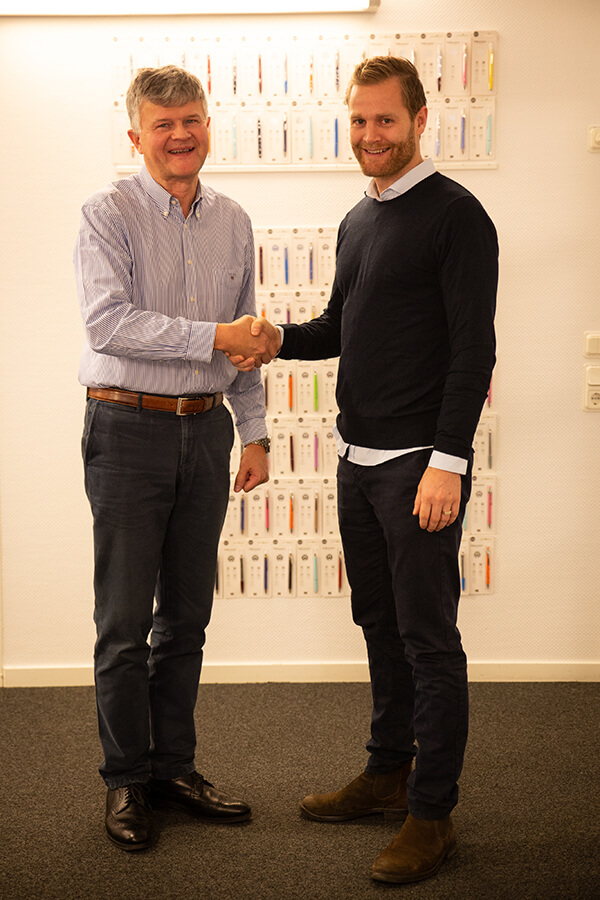